More
Comments: 0
Views: 205
Scientists alarmed: the computer has learned to understand people better than the man himself 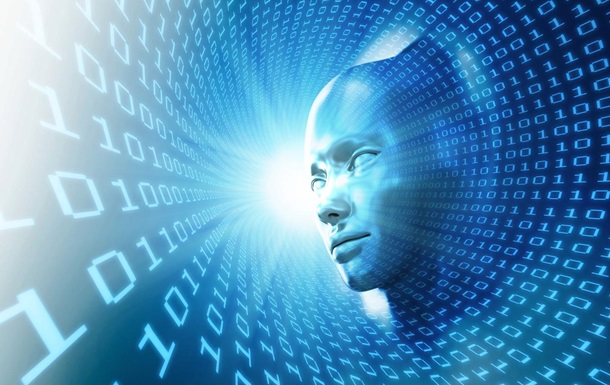 In Britain, scientists from Cambridge University have created a computer program that identifies personality traits of a person with "likes" on Facebook or other social networks, according to the article in the journal Proceedings of the National Academyof Sciences, writes Reporter. "The ability to judge the personality characteristics of a person is a cornerstone of our public life, starting with those social actions that we do every day, to long-term decisions, such as whom to marry, whom to trust, whom to hire or to choose the President. The results of such algorithms can significantly help us to make the right choice," says David Stillwell, one of the researchers. David Stillwell along with Michal Kosinski several years working to create algorithms that allow the computer to determine some traits and personality of the person regarding their behavior in social networks. So, earlier program was presented, which accurately determines the age, race, sexual orientation, IQ and many other traits of Facebook users, focusing only on their "likes". This result not only pleasantly surprised, but also alarmed, in fact so accurate the algorithm is pointed to the vulnerability of personal data in social networks fraudsters can hypothetically be used to gain benefits. In the new work they have created a version of the program that analyzes the contents of the "Lakota" messages in Facebook and determined traits of Internet users on five criteria: degree of friendliness, openness, conscientiousness, emotional stability and extroversion. These items are included in the Big five model of human personality, which in the West psychologists are used for science and social studies. To test the algorithm, scientists have created the application my Personality for Facebook, which offered to answer dozens of questions about their views on life and beliefs, and to assess the traits of one or more friends in a social network. It has been downloaded 87 thousand volunteers, approximately 17 thousand of whom were mutual friends and acquaintances in real life. Photo: Proceedings of the National Academy of Sciences of the Algorithm surpassed human ability to understand people Comparing the results of amountloan, prediction programs and evaluation of friends, scientists came to a startling conclusion - it turned out that their algorithm coped with the task much better than almost all people. The program was just 10 "likes" in order to more precisely assess personality than it did his colleagues at work, about 150 - in the case of relatives, and about 70 for friends. Thus, on the one hand, such algorithms can be used to help people in choosing the best long-term social solutions. But it again raises the question of the security of personal data on the Internet and can get people to treat the social networks with a large grain of salt. "We hope that consumers, web developers, politicians and bureaucrats to cope with these problems, supporting and developing the laws and technologies that protect the privacy of online data and give the user full control over their "footprint" in the digital world," the scientists conclude.
Read more here: http://expres.ua/news/2017/07/10/251640-naukovci-stryvozheni-kompyuter-navchyvsya-rozbyratysya-lyudyah-krashche-sama
More
Comments: 0
Views: 171