Life is not a rare situation when you give someone a pen, and the person then does not return. Specifically for such cases was developed by pen Cross Peerless TrackR.
The essence of Cross Peerless TrackR is that it is an ordinary pen, with a sophisticated aesthetic design with two colors, only this handle can be tracked, as well as its owner in a specific period of time.
Find your pen you can use wireless, Wi-Fi or Bluetooth. Although before you give this pen to anyone, the name of the Cross Peerless TrackR need to put in the phone memory.
More
Comments: 0
Views: 209
In WhatsApp you can now send files of any type

The company WhatsApp instant messaging, has recently released an update. It allows you to send files of any type.
Now, users of smartphones based on iOS and Android will be able to send in the dialogues any materials. But sharing large files has not yet come: the developers have introduced a limitation on the forwarded object shall not exceed 100 MB.
Also updated the shipment photos. Now numerous users worldwide will be able to send photos of the content without compression and processing, the application will not spoil the dignity of the image.
A nice addition was also the text formatting. The developers have updated the possibility to select and edit text. Now, to change the font style (italics or underline), click on the desired word.
Source: VladTime
More
Comments: 0
Views: 187
The owner of Tesla has experienced a totally new form of transport (+PHOTOS) 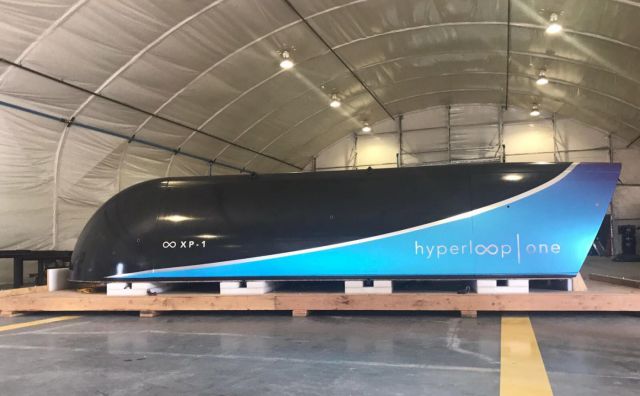 The Hyperloop One company introduced the world's first prototype of the capsule and conducted the first successful tests of all systems of a new kind of high speed transport in a complete vacuum. The tests took place at test site DevLoop in the Nevada desert.
SEE ALSO: Tesla teases tseram electric crossover Model Y (+PHOTOS)
During the first phase of tests inside the pipe was created by high vacuum, and under these conditions, special truck for 5.3 seconds held on the canvas inside the pipe and moved solely by the power of electromagnetic radiation, said in a statement, the Ledger Summa, the head of which is one of the investors of the project. It is reported that the truck has reached the acceleration to 2G, showing the maximum speed of 70 mph (in 112.6 km / h), which was in line with test plans.
The tests showed that all system components - the engine, the suspension system of the capsule, the magnetic field generator, electromagnetic brake system, pumping air and other - interact with each other normally.
In addition, Hyperloop One also presented the first prototype of a universal capsule which will move the stroller inside the pipe. The capsule is made of aluminium and polymer composite materials, its length is 28 feet (8.5 meters). Phase II trials involves the acceleration of the cart up to a speed of 250 mph (402 km/h), as well as system tests with a full-size capsule.
More
Comments: 0
Views: 214
Created an inexpensive glove that converts sign language to text 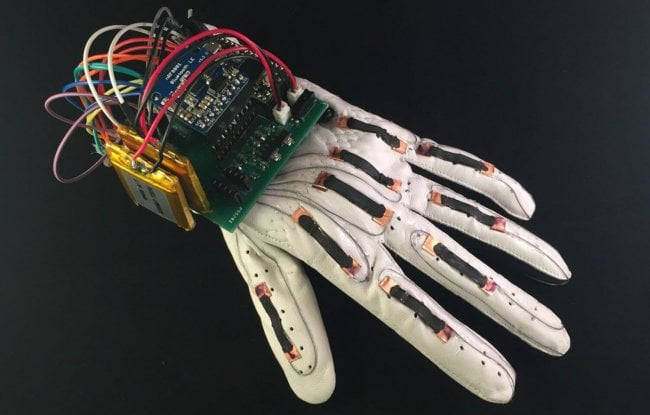 Engineers from the University of California, San Diego have developed a smart glove that can turn the ABCs of American sign language in text as well as to control brush virtual characters.
It is reported by Hi-news.
The device was named "The Language of Glove" and the production of it is funny money – just $ 100. Most of the parts for pennies is purchased in any electronics store.
nakatannyh Read more here: http://zik.ua/news/2017/07/15/stvorena_nedoroga_rukavychka_yaka_peretvoryuie_movu_zhestiv_v_tekst_1132625
More
Comments: 0
Views: 180