In Switzerland on the 3D-printer printed artificial heart
Scientists from ETH Zurich have been printed prototype of a fully functional artificial heart soft silicone. It was created by 3D printing.
The device weighs 390 grams, has a volume of 679 cm3, and two ventricles, just like a real heart. They shared not partition, a secondary camera, which performs the role of muscles. It is noted that the prototype is able to approximately 3000 cuts which corresponds to 30-45 minutes of life. Because he is still far from ready for implantation.
It is noted that to date, about 26 million people in the world are in need of a heart transplant and donation of organs – the deficit.
Therefore, our goal is to develop an artificial heart that can be done as similar to a patient's heart, and which in its form and function as closely as possible to real human heart
Scientists

More
Comments: 0
Views: 183
Investors a startup has transferred $7.5 million to the wrong address 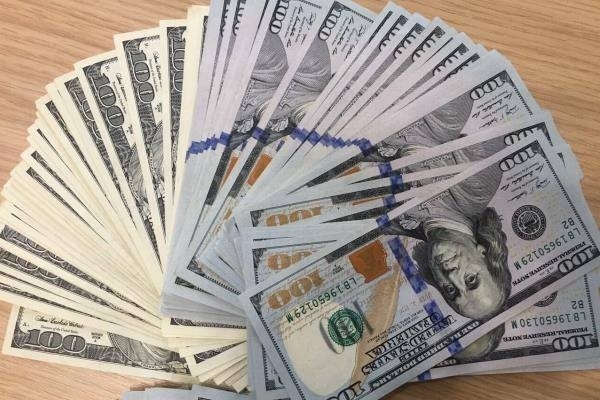 Unknown was replaced by the address to which money
Singapore cryptanalytic startup CoinDash announced the hacking, the website was supposedly attacked while collecting funds from investors
Investors a startup has transferred $7.5 million to the wrong address
Photo: facebook.com/permalink
In the course of the ICO (initial placement of tokens) unknown had replaced the address in which money, reports Meduza.
Investors managed to transfer the changed address more than $7.5 million.
ICO was supposed to last for 28 days to raise $12 million. After reports of hacking placement was suspended. CoinDash urged investors to urgently stop the transfer of money.
It is not excluded that the fracture might not be, but the address was altered as a result of fraud on the part of the owners CoinDash.
CoinDash platform for investors in projects created on cryptowall. In the framework of the ICO investors could buy tokens for the development of projects based on ERM, the second by market capitalization cryptowall, the cost of which is from the beginning of 2017 increased 48 times.
More
Comments: 0
Views: 241
In the Netherlands, will build a district on solar energy

In the Dutch Eindhoven will be built environmentally friendly and energy self-sufficient district of Nieuw Bergen.
On the roofs of houses will grow trees, the basis for the production of electricity will be solar energy and light are to make maximum use of natural light, reports Stroyobzor with reference to Inhabitat.
The project will build 240 new homes on 1700 square meters will house commercial space and 270 square meters of communication, and underground Parking.
The concept of a green area, one of the Central roles is played by the natural sunlight - buildings will maximize use it and parks will provide a cozy atmosphere. Each building is unique, and together they create a unified pattern that will complement the urban environment.
More
Comments: 0
Views: 165
The Japanese felt the drone on the ISS 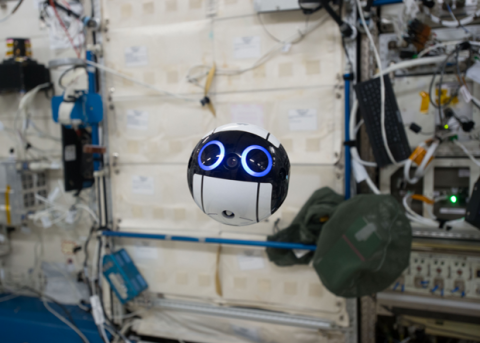 The Japanese aerospace exploration Agency (JAXA) showed a test of a new robot assistant for astronauts on the ISS called Int-Ball.
The drone is a sphere having a diameter of about 15 centimeters. In order for the astronauts knew where to go look work, on the painted "eyes", between which is located the camera. For orientation in space the robot is equipped with three wheels, arranged on different axes and to move around the station it have built 12 propellers. So a drone could navigate the Japanese module Kibo, astronauts stuck on its walls a special pink label.
Also read: cyber Criminals empty out Bank accounts Apple users
The device can move through the module independently and the process of shooting is controlled from the Ground with the Japanese mission control center. Thus, experts and researchers can help astronauts in performing experiments.
More
Comments: 0
Views: 181
Microsoft intends to use the signal for connectedness villages in the United States
In Microsoft want to use a TV to connect to broadband Internet millions of Americans living in rural areas.
Microsoft plans to improve access to broadband Internet in remote areas of the United States, using the signal of terrestrial television, which will give an opportunity to expand the penetration of broadband access. This was reported by press service of the company on Tuesday.
The goal of the campaign is "to overcome in the next five years the digital divide while providing rural residents the broadband Internet," wrote the President of Microsoft brad Smith in his blog.
"Of the 34 million Americans who still do not have access to high speed Internet and 23.4 million live in rural areas of the country," writes Smith.
According to the research at Congress, in rural areas access to broadband Internet with download speeds of 25 megabits per second is about 55% of the US population; at the same time, in cities the proportion of people with access to high speed Internet is 94%.
The improvement of network access is also a political priority for the Task force on rural energy President Donald trump.
"Connecting to the Internet is becoming roads, water supply networks, sewers of the 21st century," said Minister of agriculture Sonny Purdue on June 15 at the first meeting of the group.
Policy still can not say clearly, exactly how they planned to achieve powerful expansion of Internet penetration, however, most experts believe that a successful initiative will require investments at the level of the Federal government and state governments, as well as by private business.
The plan proposed by Microsoft, based on the approval by the Federal telecommunications Commission that, at least three television channels in a spectrum – "the so-called TV frequency gaps" – "available for use by wireless communication systems on a licence exempt basis in all markets of the country."
Frequency spaces reserved for broadcast companies, can transmit a signal wireless broadband Internet and combined with 4G and fiber lines can reduce the cost of the program to the level of 8-12 billion dollars.
Some critics argue that the plan of Microsoft, associated with the use of the radio gaps, in reality can not work.
"We think that the increased availability of broadband Internet in rural areas is a good idea, but not in the form in which offers Microsoft – said in comments to The Washington Post, Executive Vice President of the National Association of broadcasters Dennis Wharton. They do a lot of unwise promises. The idea of using frequency gaps in the air for more than a decade, and during that time there were a lot of evidence that it is bad and uncompetitive."
However, Microsoft plans to begin deploying networks using frequency gaps in the States of Washington, North Dakota, South Dakota, Arizona, Kansas, Texas, Wisconsin, Michigan, Virginia, Georgia, new York and Maine.