Engineers from Zhejiang University have learned to create inaudible ultrasonic for people teams which voice assistants on smartphones and other devices perceive the same as human speech. To smartphone heard of the team, the ultrasonic transmitter must be close to it and not in a very noisy environment. The researchers also suggested a way to protect from this attack. Preprint published on the website arXiv.org transmits N+1.
Voice assistants already have almost all the smartphones, the same technology is used in various centers, smart home control, such as Google Home or the Amazon Echo. They can perform a variety of tasks, including making phone calls, send messages or read them, take photos and video, and also have access to many other sensitive data. Because of this, in recent years, often appear messages about new methods of breaking such programs.
Chinese researchers decided to create a method of hacking that will be universal for all platforms, and thus invisible to the victim. So the attack was invisible, the engineers used the ultrasound. They modulated write commands so that the output signal has a frequency that cannot be perceived by the human ear. However, since almost all of the microphones in the smartphones contain low-pass filter, the researchers had to find a way to turn back the ultrasonic signal perceived by the microphone. For this, they used the inevitable nonlinear distortion in microphones and amplifiers, which created new frequencies already in the microphone and thus demodulator signal.
The researchers tested the method with several voice assistants. One of them is the Apple Siri was a bit more resistant to this attack due to the fact that he remembers his master's voice and responds only to it.
Engineers offered to record a small snippet of the speech owner, to isolate desired sounds, and then form one team that a smartphone will take over the team's owner. By the way, last year, Google created a neural network that can realistically simulate the speech of man that can also be used for such attacks.
See ALSO: Digital health. How the system of cyber defence of Ukraine
This method of hacking, there are many restrictions. For example, the attacker or his equipment with ultrasonic emitter should not be more than 1.75 meters from the goal. The engineers also tested the break-in at different levels of ambient noise, and unless the terms of office recognition was successful in the vast majority of cases, for a success rate of teams was reduced to 30 percent. As protection from attack by using ultrasound the researchers propose to use support vector machines, which will distinguish these commands from the commands spoken by the person.
More
Comments: 0
Views: 267
Google plans to buy Taiwanese manufacturer of smartphones 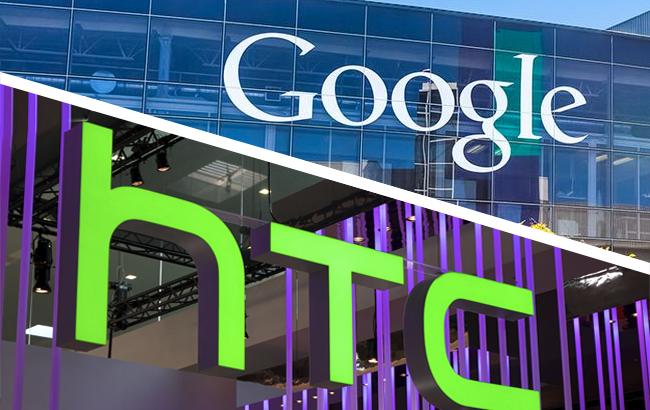 The transaction amount is unknown Google plans to buy Taiwanese smartphone manufacturer HTC is already in talks. Reported by Business Insider. In turn, the Taiwanese newspaper Commercial Times explains that Google wants to buy HTC with the aim of increasing resources for the simultaneous development of software, cloud technology and smartphones. According to the newspaper, talks between the two companies should be completed by the end of 2017. HTC was founded in 1997. In 2002, she won a contract with Microsoft Corp. for the production of smartphones with the Windows operating system. In addition, in 2008, HTC introduced the first smartphone based on Android OS. Recall that Google has launched in Ukraine a new service - "Google Flights" ("Google Flights"), through which you can search, compare and book airline tickets. The service allows you to track the cost of tickets for the selected flight, and the system will inform about all the price changes in Google's assistant or by e-mail.
The full text is available here: https://www.rbc.ua/rus/news/google-nameren-kupit-brend-smartfonov-htc-1504880211.html
More
Comments: 0
Views: 205
The founder of Telegram invited Apple and Google to create their own country
The founder of the Durov and "Vkontakte" Pavel Durov assumed to bypass harmful for the regulation of business by the authorities of the largest US companies like Apple and Google can create their own country. Durov posted a message in which he wrote that in the current environment the pressure on IT companies from the US authorities that require access to information, American companies focused on privacy", often can't talk about this pressure. See also Apple may face supply shortages of the new iPhone - media "Google and Apple — two companies we depend on for their operating systems in our mobile devices, is based in the US. I don't see any solution for this problem. I hope that one day huge companies such as Apple and Google, will be independent of any governments that hinder the embodiment of the mission of their founders (perhaps through the creation of their own countries?)", — said the businessman. At the beginning of his message he gave a link to an interview with the Baffler, where he spoke about the attempt of FBI agents to get Telegram for cooperation. In may 2016, they came to his apartment in San Francisco, which he rented through Airbnb, and began to ask questions about the service. In the summer of 2017 on Telegram threatened a full lock on the territory of Russia. After Pavel Durov refused to provide the Russian authorities data that a company considers confidential, Roskomnadzor warned her about blocking messenger. After a lengthy public correspondence, Telegram the founder agreed to provide the Agency the necessary data, while Durov stressed that the transfer of personal data of users of the question.
Read more on UNIAN: https://www.unian.ua/science/2124319-zasnovnik-telegram-zaproponuvav-apple-i-google-stvoriti-vlasni-krajini.html 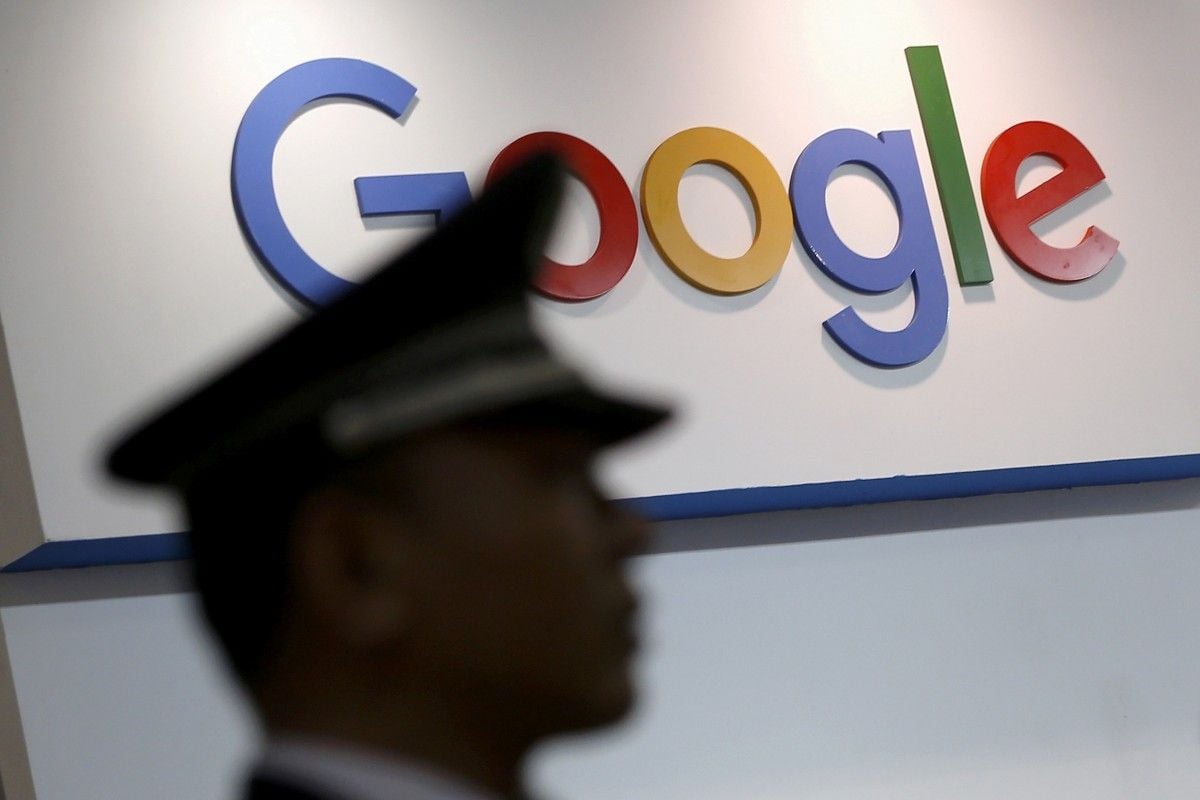