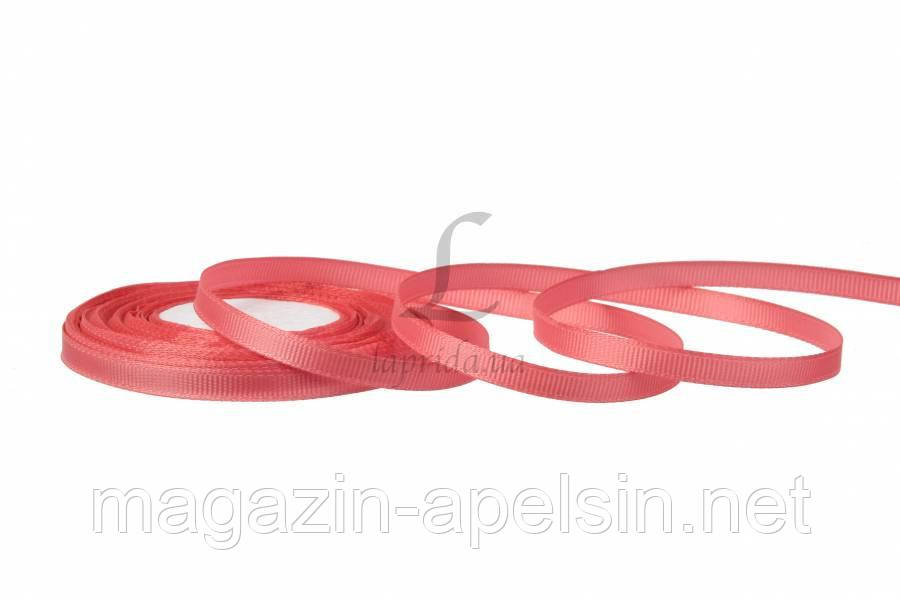 Personal non-property and property rights for the invention belong to the author and protected under current legislation.
Again, the administration platform "Innovator" is not always fully shares the author's ideas to their prospects and investment attractiveness. But from experience, sometimes the most unrealistic ideas get a good run in the form of investment. And this presentation is the share of both negative and positive reviews of the administration of the platform. But still, it was decided to present this startup.
Innovative and completely original idea of a touch keypad ribbon represents the device you want to charge from the power supply, has a number of buttons and fastens on clothes of any type and style, connected by a flexible, ongoing electricity, tape. Top button has a touch plane, and between the lower and upper parts of the buttons there is a magnetic element. At the base of the touch keypad ribbon has a charging Jack, and the mini battery elements are placed in each button separately. These are the main structural components of this device. Next, the principle of operation.
Now, normally we give some physical effort to undo the row of buttons or buttons on their clothes. In this presentation of his ideas, touch keypad ribbon this process is fully functional has been changed, in order to unbutton the touch of a button or buttons, you just need to do touch a finger to a touch plane of these buttons or keys. After touching the touch plane, the magnetic element, which receives energy for its direct function and keeps between the top and bottom buttons, let go these buttons or buttons, as its power after touch ends. That is, the touch button unbuttoned.
As soon as the touch of your finger stops with the plane of the touch panel buttons, the magnetic element is regaining its magnetic function. And, therefore, you can now zip up back button or the buttons in the touch button of the ribbon. The buckle is also easy enough, as this helps the already known magnetic element.
A small inconvenience is that the device must be periodically recharged. The cold and damp touch device is not afraid. As an option, in are touch buttons and the buttons can be mounted a miniature video camera. Perhaps the author of this idea in the near future will expose on the presentation of a mobile app that will control all functional processes of the touch keypad ribbon "Innovator".
So, you will very soon observe and apply the process when the unbuttoning of the clothes will occur by mere touch the buttons or buttons. Also simplified this process by the fact that these touch buttons and the buttons will have the auto light, which will allow them to easily use in the dark.
This idea is open to investment, and full of redemption.
+380505238948
More
Comments: 1
Views: 1666