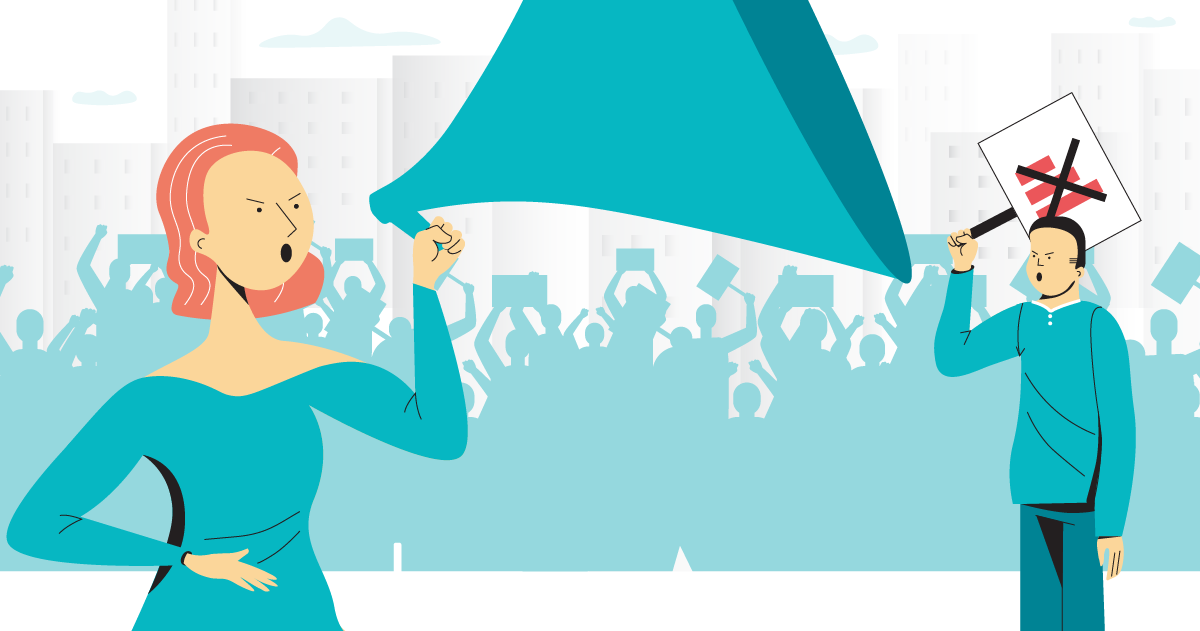 Personal non-property and property rights for the invention belong to the author and protected under current legislation.
There is no such app or tool that would measure the number and subjects of our thoughts. It is impossible to count and analyze the progress and scope of our thoughts. It is only possible to voice their some part, or prescribe. Functionality innovative social network thoughts will just be granted to its users in order to assign and articulate their ordinary and innermost thoughts and desires, to surrender their lease, sell them and buy them, freeze them and change them. Very unusual material approach to intangible things. Just what we need in the age of new unconventional discoveries during the change of epochs.
Now more specifically about this startup. No one has ever left the world market for trade or services with such an unusual intangible goods - ideas and their material consequences and results. In the presentation of the social network of thoughts "Innovator" there is no trade, and there is a simple task to gather an audience that will be able to move away from the traditional virtual communication. Trade thoughts will appear in a further stage of development after the social network thing and a little later will be presented in the new presentation.
So, if we used the traditional title of user of social networks, such as the user or the blogger, in our case they will be called simply as a thinker. The thinker of the future user of the network becomes after passing the original registration which includes the usual contact details. The system automatically processes this data and sets a new thinker your profile in the style of the social network of thoughts "Innovator". Now, a new thinker can write on the page your thoughts and put them into the network. Then comes the fun part - the network starts with Your thoughts to produce all kinds of actions, namely:
- turn on the mirror effect - find similar thoughts among its users. For example, a thinker Anna wrote on the page that he now wants to go to the store and buy a handbag. The system analyzes the message, and, again, for example, finds Kate, who wants to do the same. Then these two thinkers will be presented both on their personal pages in the form of messages. And already their right, what to do - to get acquainted and work together to produce your purchase, or reject;
- propose to freeze this or that thought, well, let's say if it is not very pleasant for the thinker. Believe me, it is a virtual action will allow him to quickly get rid of her.
- offer to sell the idea. Selling thoughts, if it is in the opinion of its Creator, thinker, has an interesting and promising topic, will be made on the service on the basis of existing legislation, and to exhibit in a special section of the trade thoughts on the website. Accordingly, should You like the subject, with which other thinkers of sell your thoughts, then You can buy them before that to try to bargain.
- surrender of thoughts to rent. It is also a virtual action that will allow the philosophers is not the time to get rid of the bothersome thoughts. For example, at night, better sleep.
- exchange of ideas. Also a virtual action that entails an equal exchange of ideas. Equivalence defines an auto-exchange system in social network thoughts. There will be great interest among thinkers who do not know what message and who will choose a system of equal exchange.
will be gaming functionality, which is in the form of video presentations of thinkers will be able to reproduce their thoughts in the form of riddles. That is, the thinker is voiced in the form of riddles your thoughts, and other such thinkers, if you answer them, you automatically fall into the internal rating of thinkers.
Global enough and promising project! Of course, not everything here is painted on the fullness of the social network of thoughts "Innovator". The standard procedure for investment or repurchase of ideas on the platform "Innovator" are the terms of service and rules. This project is also subject to these terms and conditions.
+380505238948
More
Comments: 1
Views: 1906
An innovative series of "Smart clothing". Touch scarf "Innovator". 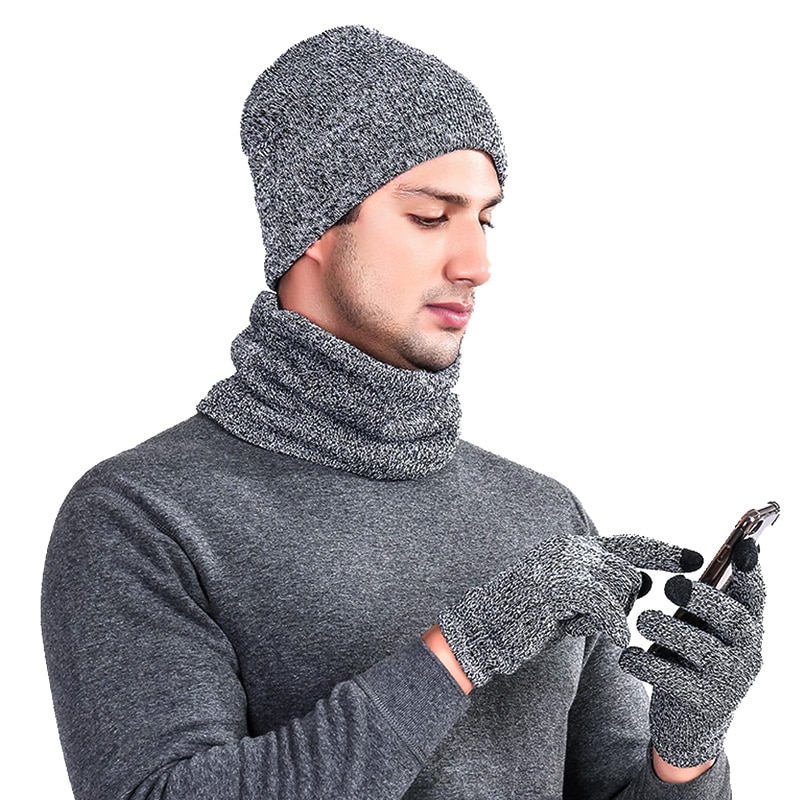