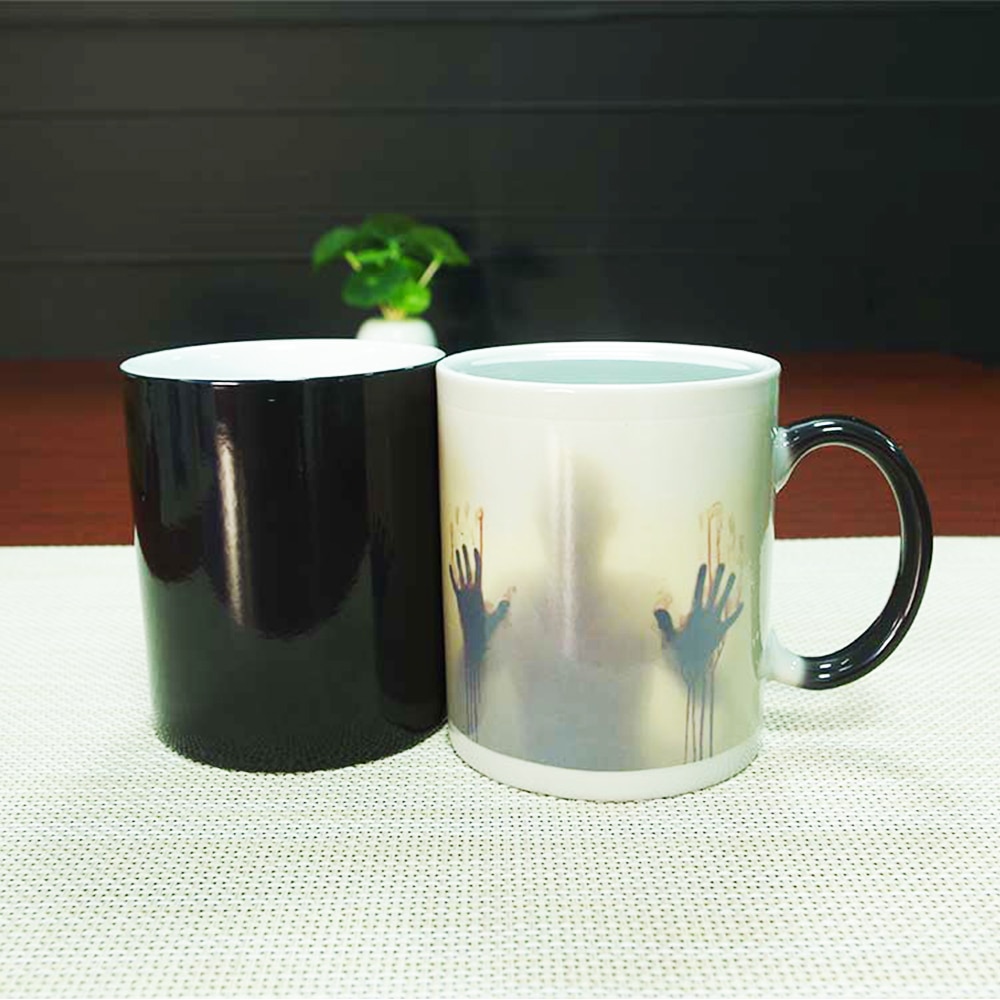 Personal non-property and property rights for the invention belong to the author and protected under current legislation.
In the continuation of the presentation of his ideas, touch series Cutlery "Innovator" platform "Innovator", after moderation, puts on investment show another innovative project - touch club "Innovator".
With reference to the work of the mobile application Cutlery "Innovator" touch the circle "Innovator" also performs a number of functions along with other touch Cutlery this series. Given that in the Cup, mainly use for hot liquids ( tea, coffee.. ), a touch panel located on the handle of the Cup, which is a broader framework that allows you to conveniently view information and use the same touch screen. Sensors that are placed in the circle immediately deduce the temperature of the liquid in a circle on the touch panel. Can also define the main structure, for example the capacity of caffeine and sugar. You can view information ( calls, SMS, news ) with Your gadget is by interfacing with the touch mug. A heating element which is disposed in the hollow bottom of the touch circles, maintains a constant, preset temperature. As an additional feature, as well maybe in the bottom of the mug and placed a cooling element to expedite a cooling process hot liquids. Of course, monitoring it all are produced with gadget using a mobile application Cutlery. Charging this device is made using a new wireless charging technology.
The author of this idea and the platform "Innovator" invite developers of smart devices to implement the technology for touch mugs, which will keep the liquid inside in case of rollover.
Considers the investment component or full redemption of the author's ideas.
+380505238948
More
Comments: 1
Views: 1249