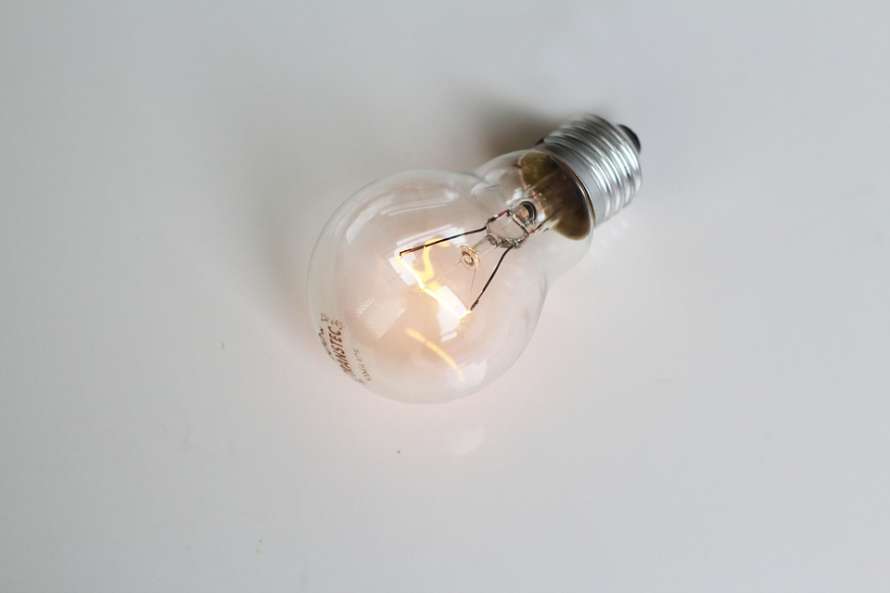 This is an osmosis based electricity production technology.
Scientists from the USA and Australia managed to create a durable membrane with which it is possible to produce electrical energy from sea water.
The idea is not new, but it was possible to develop its practical implementation only now, reports the BBC Science Focus Magazine.
We are talking about technology for the production of electricity based on osmosis - the process of one-sided diffusion of solvent molecules through a membrane with limited permeability. Molecules tend toward a higher concentration of solute and allow energy to be obtained in several ways.
"One way is to get energy from the pressure that water creates on the membrane. The second way is to get current from movement through the membrane of ions. This method is well suited for places where sea water meets the river," said scientists at the University of Michigan.
Until now, scientists have not been able to create a membrane that would not lose its properties with prolonged immersion in sea water. Now that the developers have launched special aramid nanofibres, everything worked out. "We have created a flexible and durable material of a new generation, which does not lose its unique properties even after several hundred hours in sea water," the authors of the project note.
Photo: pixabay.com
More
Comments: 0
Views: 212