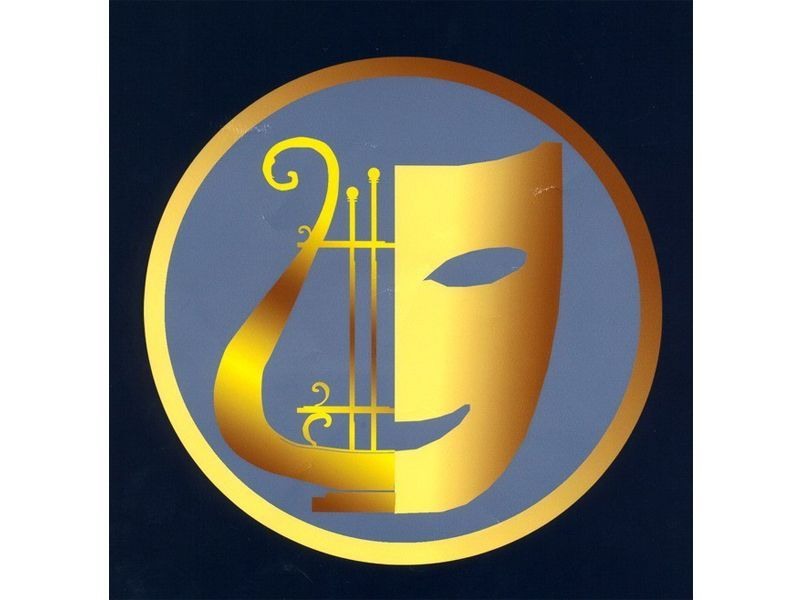 Personal non-property and property rights for the invention belong to the author and protected under current legislation.
Introducing a brand new kind of musical entertainment in the form of a mobile application, and systematization of existing examples. The name innovation network "MUSEOKE" coined following the example of popular music styles KARAOKE.
In the title you can understand a rough meaning.
Very often we are listening to a particular song, you can hum or sing in their own way and with its intonation. Unable to insert the words, the verses. Can completely change, as sometimes entertainment programs do actors and singers, taking into account the present or given the retro.
This new mobile app allows this direction to organize and present it in mass use like new music and entertainment innovation. The meaning and functionality looks like - a large catalogue of songs the user of this startup can select any composition. Then he selects the musical genres in which the song is automatically selected, after the command is arranged and played. And Vice versa - select the ringtone, and it automatically placed the words in the style and genre previously chosen by the user. Also helps for the music app, it is possible to add key words or phrases that should sound in the new song.
Also, according to the principle of communication in social networks, will have the opportunity to share new tunes or put the job to their friends to create a new song using the original text assignments. And of course, to put new songs on my tape of musical masterpieces, will be called the news, listen to them and assessment. Over time, will be connected automatic overlay of the video created for the song.
That is, startups presented opposite the KARAOKE functionality, and now where you can rewrite the song in their own way in the automatic mode, without disrupting existing copyright rights to it. Show them on a shared display and to arrange the ratings, conduct on-line listening and even arrange interactive group performances.
Can be described by functions that are not fully discloses the idea, but novelty and innovation component will be quite promising and popular.
This idea is open for its investment and for its full redemption.
+380505238948
More
Comments: 1
Views: 3578