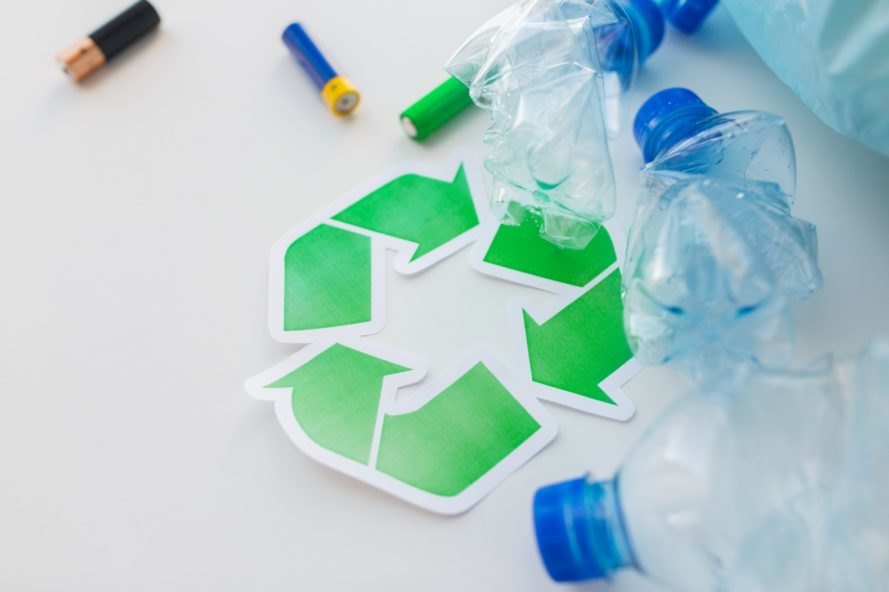 Plastic is the most used and relevant material at the present stage - thanks to such remarkable properties as resistance to temperature, flexibility, light weight and at the same time high strength, plastic, however, is a real headache when it comes to processing and recycling. Modern methods of its disposal require the use of special toxic substances and complex laboratory work, but the chemical engineering team at Colorado State University came up with the idea of creating a new type of polymer plastic that has the same properties and which is much easier and safer to recycle.
See also: "Alshi Alpi": the results showed that I know alpіysky ice makers
In fact, the present polymer material can be processed indefinitely thanks to an improved polymer structure. Polymers are a special class of materials characterized by long chains of chemical bonds between the so-called monomers - it is this property that allows them to be applicable in a variety of problems. The work of a team of researchers from the University of Colorado includes mainly improving the existing synthetic polymer plastic, developed at the same university in 2015.
However, the first prototype, having relatively low heat resistance and strength, did not enter the final concept of experiments and testing - but now scientists have managed not only to improve these indicators of the polymer material, but also to achieve a significant reduction in its cost, which will positively affect its widespread use .
See also: "Tikati will not be curious!" Yak in Kiev was marching for the Klimat. A PHOTO
The next generation of polymers can answer the question of how to properly and rationally recycle plastic and other materials in such a way as not to pollute the planet. That is why the team of specialists at the moment has focused on identifying the most interesting solutions to promote their new polymer plastic formula, which, perhaps, will soon become an excellent replacement for traditional plastic in all its manifestations and forms. It remains only to wait for the final results of the experiment.
More
Comments: 0
Views: 169
XIAOMI PRESENTED THE "SMART" SOCKET WITH BLUETOOTH Xiaomi has released a new “smart outlet” model, Xiaomi MIJIA Smart Socket Bluetooth Gateway Edition, gagadjet.com reports.
On the body of the outlet there are two USB Type-A connectors for charging various gadgets. The main feature of the device is the function of the Bluetooth gateway. That is, using Bluetooth, the socket exchanges data with other gadgets and sends the received information via Wi-Fi.
As a result, the user can control devices from anywhere - the main thing is to have an Internet connection. You can also set a timer on the outlet.
The body of the device is made of heat resistant metal. If it heats up under heavy load, the user will receive a message about this. And at maximum temperature, the outlet will turn off automatically.
Xiaomi MIJIA Smart Socket Bluetooth Gateway Edition costs only $ 11. When sales begin - is still unknown.
More
Comments: 0
Views: 167
In China, the largest protective wall was printed on a 3D printer (photo) 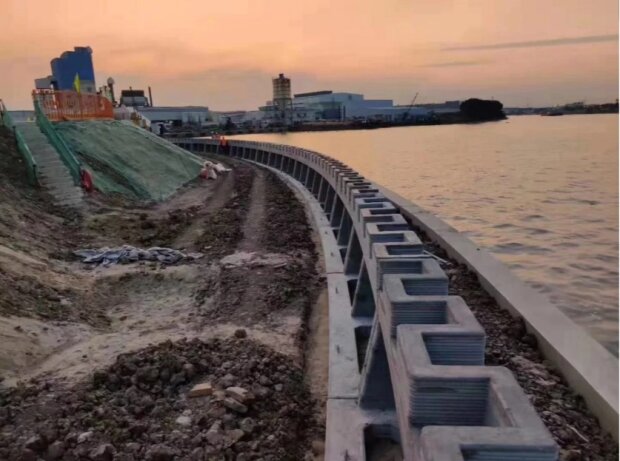 Must save from floods: in China, a 500-meter protective wall was printed on a 3D printer (video)
Posted by: Katerina Andriyuk
In the Chinese city of Suzhou, they created a giant wall using a 3D printer. Winsun has completed the 500-meter wall, which is supposed to protect residents from flooding.
A large-scale design was made of individual parts, but if assembled, it will be considered the largest object printed on a 3D printer in history.
The main task of the wall is to absorb the energy of the waves. The design is able to protect the coastline from the effects of water during floods.
500-meter wall, photo 112.ua
Typically, buildings are used to improve canals and rivers to protect land from erosion. Facing walls often require the development of individual bricks and dams, therefore, they are considered extremely expensive and complex projects.
By the way, the creators reported that their design turned out to be much cheaper and did not affect the coastline in any way, which is almost impossible during the construction of facing walls.
Also, scientists from the United States also recently presented their brainchild - a titanium wheel created using 3D printing technology.
The wheel was printed using a unique 3D-printing technology, which allows not to throw out the remaining materials and resources, but to use them in further production. HRE Wheels from California and GE Additive AddWorks have joined forces in developing this unique wheel.
The wheel was made of titanium alloy, where most of the work was done through an improved type of 3D printer. This technology is called 3D printing.
More
Comments: 0
Views: 138
Artificial Intelligence Adds Beethoven's 10th Symphony The team of composers, musicologists and IT specialists has been working on the project for several months now. First, the algorithm they created analyzed all of Beethoven’s works. Then the AI gave fragments of the 10th symphony so that he could finish writing its missing parts based on everything else.
The algorithm already even issued several trial options, but the music turned out to be too "computerized," scientists say. The symphony will be ready by April 2020, to the 250th anniversary of the composer.
This is not the first time that they are trying to restore the 10th symphony. Beethoven's art researcher Barry Cooper, who found the sketches of the work, published his own version of the melody, but musicologists did not appreciate it. Scientists hope that AI will do better than humans in this matter.
Source: "Knife"
More
Comments: 0
Views: 145
MIT engineers unveiled a unique “carbon dioxide battery" 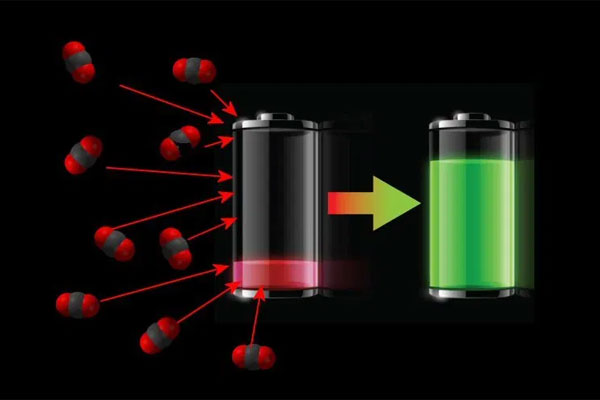 While the release of large volumes of carbon dioxide into the atmosphere continues, some experts and researchers are trying to find the most rational and effective way to get rid of this harmful compound. So, experts from the Massachusetts Institute of Technology have found a new field of application for large reserves of carbon dioxide in the atmosphere - namely, the creation of a new type of battery based on lithium dioxide and carbon. In principle, the idea is interesting and quite feasible, because carbon dioxide is a fairly flexible compound from the point of view of chemistry, but it needs a certain catalyst to start the reaction with lithium.
And as such a catalyst, experts decided to use a carbon electrode. But first, they preliminarily prepared carbon dioxide for conversion into a full-fledged energy source for the battery. This process involves the reactivation of carbon dioxide in an amine solution, into which a liquid electrolyte with a carbon electrode is then added. Experts emphasize that this is the whole unusual battery, since the combination of liquid and solid electrolyte is an extremely unusual concept that has not previously worked.
But thanks to the use of carbon as an electrode and a lithium anode, a rather high-energy chemical reaction is obtained, which starts the properties of the catalyst for carbon dioxide in the electrode. As a result, experts were able to achieve a fairly stable chemical reaction between carbon dioxide and lithium, which was expressed in an excellent battery. In addition, they finalized the formula in such a way that when discharged, the battery converts the residual carbon dioxide into a solid carbon mineral.
This mineral, firstly, can later be used in similar batteries as an additional power source, and can be destroyed much more easily than carbon dioxide in the atmosphere in case of need. The comprehensive development of specialists from MIT is still at the concept stage and is only an approximate vision of how to convert carbon dioxide into something like a battery.
More
Comments: 0
Views: 149