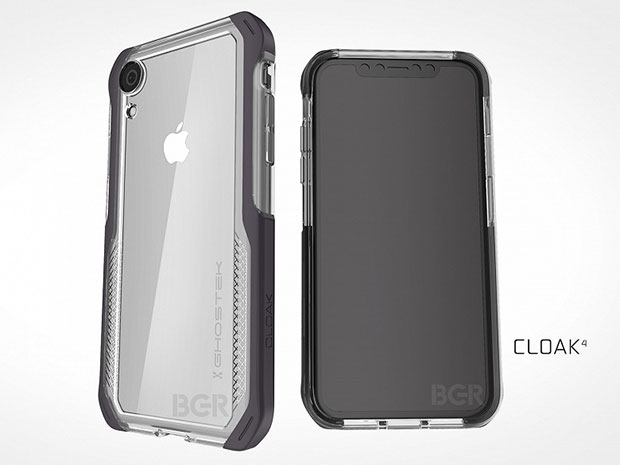 Personal non-property and property rights for the invention belong to the author and protected under current legislation.
The idea is that when you open establishments (cafes, stores, etc.) using pressure from the compressor pumped air into the façade elements. The facade, signage, the name of the institution and even the visor to be first, big and beautiful, it can increase and decrease, and secondly, at night it will be "hidden" that describes him as a vandal-proof design. Elements of the facade is always possible to add or remove. Of course, all this is combined with light elements. Also, for example, while opening any institution, the entrance is decorated with balloons in the form of colorful compositions. In the case of inflatable facades, publisher, system requirements;-elegant entrance will welcome visitors always.
The idea is open to investing in the partnership.
+380505238948
More
Comments: 2
Views: 2769
Smart photo locker room "Innovator". 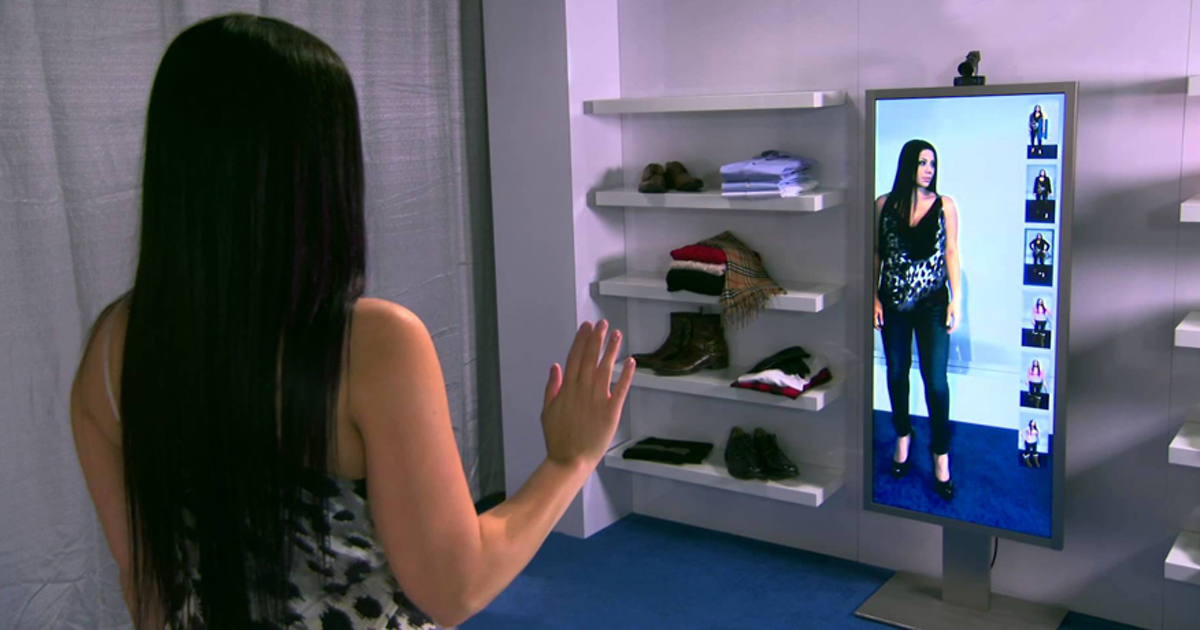 Personal non-property and property rights for the invention belong to the author and protected under current legislation.
The idea is that at the entrance to each booth for undressing installed touch-screen AIO PC with camera. Incoming or inbound in the booth has the ability to take a picture. This allows you to not search long in the long corridors of the changing rooms "your half", and look at them, scaring the others. If you are caring will be able to remove a photo, dump it to your smartphone or email. The photo accordingly, there is a logo of a store brand.
The idea is open for investment and complete its foreclosure.
+380505238948 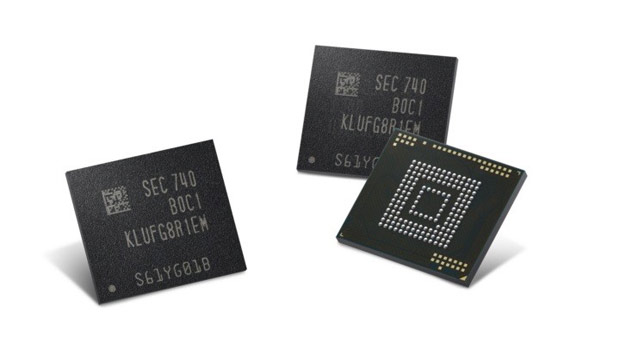 More
Comments: 0
Views: 585
The European Parliament has abolished roaming charges in the EU from 15 June

The European Parliament adopted a decision on roaming within the EU. From June 15, 2017 within the EU canceled the fee. In addition, MEPs on Thursday, April 6, legislated equality rights of access to the Internet. This is stated in the regulation that governs the settlement of European mobile operators, reported the AP.
Earlier, the European Parliament approved a resolution regarding a substantial reduction in prices for use of telecommunications in roaming from 30 April 2016. An outgoing call from a mobile phone within the EU will cost no more than 5 cents per minute and SMS - no more than 2 cents. The cost of mobile Internet in roaming in the EU will be no more than 5 cents per megabyte. The operator has the right to set limits on the duration of telephone conversations at a price, and the maximum number of SMS at the cheapest rate.
Operators will also be able to bill each other for calls made by customers roaming. For this defined limit value: not more than 3.2 cents per minute, SMS are not more than one cent. From June 15 "during the trip the EU people will be able to include mobile services, especially the Internet, without fear of large bills," said Vice-President of the Commission Andrus Ansip.
From 15 June roaming in the EU will be cancelled
The law on equality of access to the Internet should eliminate discrimination and barriers to data transfer. It applies to both suppliers and users of services. The law was criticized, in particular, anti-globalists, and consumer advocates. In their opinion, in the conditions of a major American Internet companies like Google, Apple or Netflix will be able to strengthen their own positions against smaller competitors.
Source: DW.COM
More
Comments: 0
Views: 729